One of Surrey’s most diverse towns, Guildford has an enviable position right on the edge of the picturesque Surrey Hills, a designated Area of Outstanding Natural Beauty. This is the ideal outdoor escape for elite cyclists, with the Olympic site of Box Hill located here. The town itself is steeped in history, with centuries-old architecture and charming cobbled streets. It’s not all about the past though, with a vibrant shopping scene and a popular leisure complex to keep things lively.

Charlotteville Cycling Club is based in Guildford and named after one of the areas of the town. They promote the Guildford Town Centre Cycle Races that take place on the cobbled high street each July. Guildford has two indoor rock climbing centres, Craggy Island on Moorfield Road in the Slyfield Industrial Estate, and a climbing wall at the Surrey Sports Park. Guildford City Boxing Club, (formerly Guildford City ABC), headed by GB coach, John Edwards is based in Cabell Road in the town. Founded in the 1920s and originally called the Onslow Lions, the boxing club is considered one of the oldest in Surrey.

Guildford Crows Aussie Rules FC were founded in 2009 and compete in the AFLGB Southern Division. They train at Stoke Park and play home matches at Effingham and Leatherhead Rugby Club. Guildford Rowing Club is based in the town and has won at Henley Women's Regatta.

If it’s adventure you’re after, and especially if you have kids, you won’t go wrong with the UK’s most exciting treetop adventure, ropes and zipwire course, Wild Wood Adventure, Guildford. Negotiate rope bridges, wobbly crossings and zip wires high up in the trees like a modern-day Tarzan; ages accepted are 6-106! You will find free parking, freshly brewed coffee and snacks. 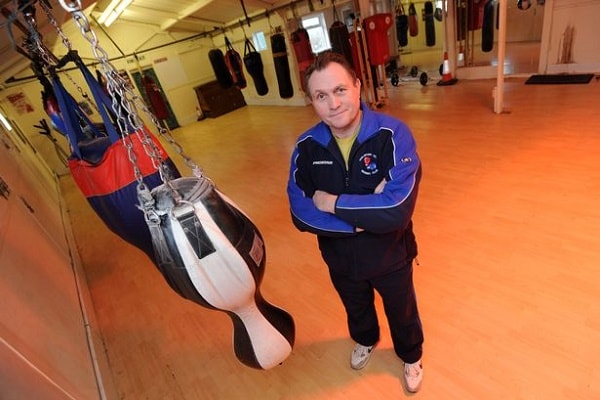 Guildford Boxing Clubs provides opportunities to help young people to develop their self-discipline, physical and mental wellbeing, a positive attitude towards themselves and others...
Read More 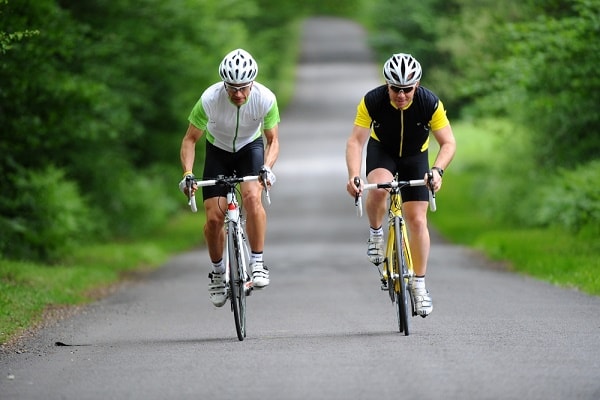 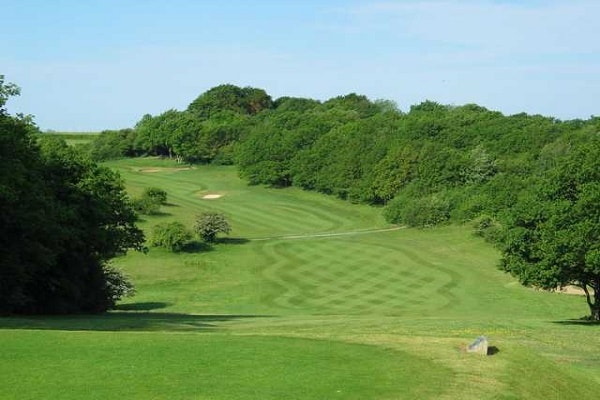 Once upon a time a large majority of golf clubs were strictly for members only, now whilst there are still some where you have to be a full member to play, they are becoming rare...
Read More 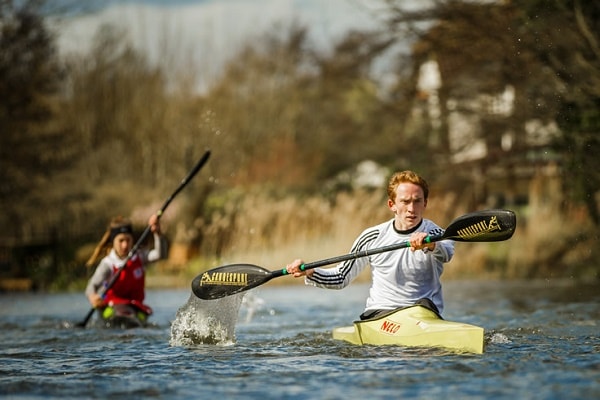 The River Wey is a lovely place to go canoeing. In the late 17th century, a navigation was made from the Thames at Weybridge up to Guildford. Later this was extended to Godalming.
Read More 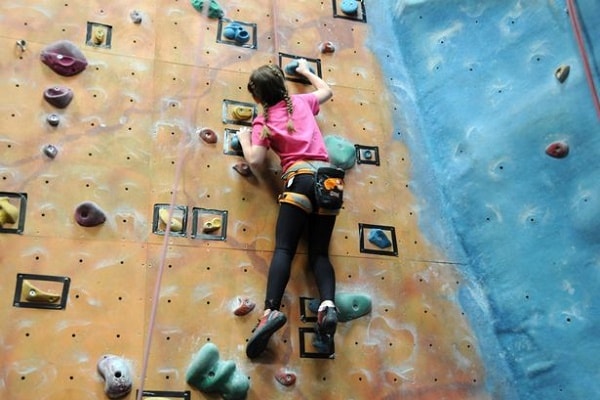 Climbing is great for your happiness, well-being and physical health. Climbing provides us with a multitude of physical and mental benefits which come in handy dealing with the many...
Read More 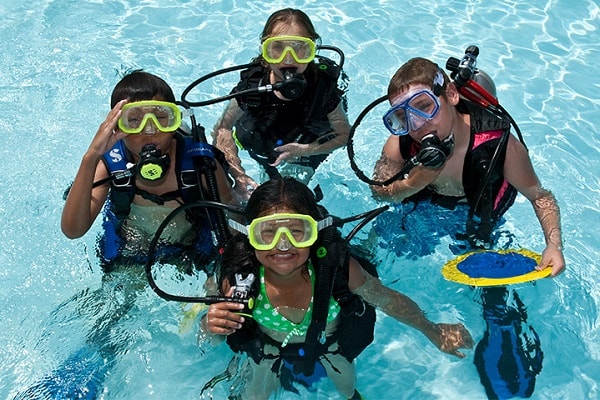 Diving clubs are not just for experienced divers. There have many registered diving clubs across England. They offer coaching, the chance to develop and progress along the...
Read More 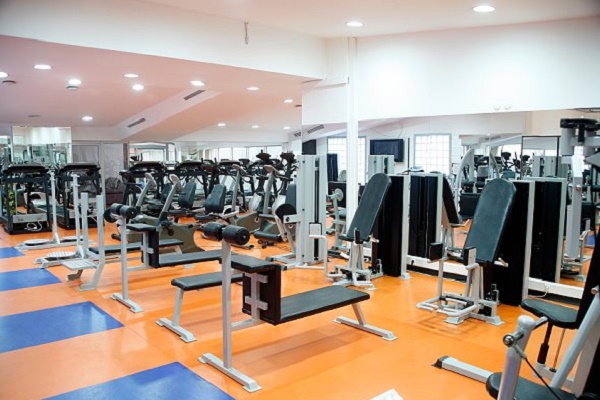 If you're thinking of joining a gym, it's best to do some research as memberships are often costly. Guildford's Spectrum Leisure Centre is a national prizewinning sports centre...
Read More 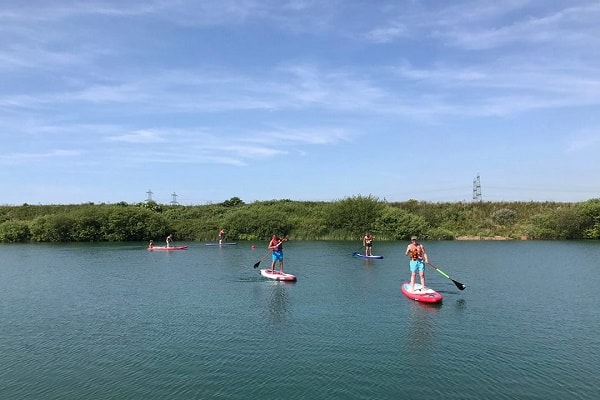 Whether you are a spectator or participator, there are lots of great sporting activities to enjoy in Guildford. Hire a boat and paddle a river or around a lake, or try your hand...
Read More

Surrey is England's most wooded county, with woodland covering over a fifth of the county! Many woods are rich in wildlife and make a great place to visit. Some have been part...
Read More