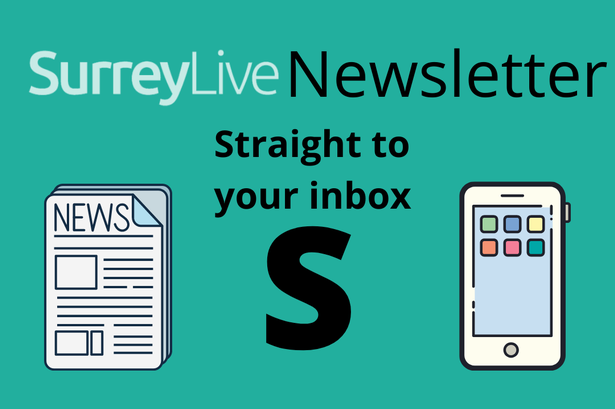 There could be an early taste of summer heading Surrey’s way in the next few days, BBC Weather forecasters are predicting.

Looking further ahead to the Easter weekend, conditions are predicted to swing in the colder direction, so residents should make the most of the heat while it lasts.

This weekend began with temperatures in the single figures, all thanks to a jet stream from the north drawing in cooler air to the country.

But the jet stream will be on the move, northwards, throughout the coming week allowing warmer air from the mid Atlantic and from the near continent to hit parts of England, including Surrey.

SurreyLive email updates: We bring the stories to you

Signing up to the SurreyLive newsletter means you’ll receive our daily news email.

It couldn’t be simpler and it takes seconds – simply press here, enter your email address and follow the instructions.

You can also enter your address at the top of this page in the box below the picture on most desktop and mobile platforms.

Changed your mind? There’s an ‘unsubscribe’ button at the bottom of every newsletter we send out.

When will it get hot?

According to the BBC, the warmest weather will be arriving in Surrey on Tuesday (March 30) and Wednesday (March 31).

Highs of up to 23C are expected in Walton, Addlestone and Staines. The rest of the county is predicted at least 20C over those two days.

Below, SurreyLive has listed when it will be hottest next week and the highs expected for the whole county. The BBC Weather details are accurate as of 1.30pm on Sunday (March 28).

In the second half of the week, weather conditions are expected to change again as the jet stream changes direction. It will be drawing in Arctic air from the north, dropping temperatures back into the single figures ahead of Easter.