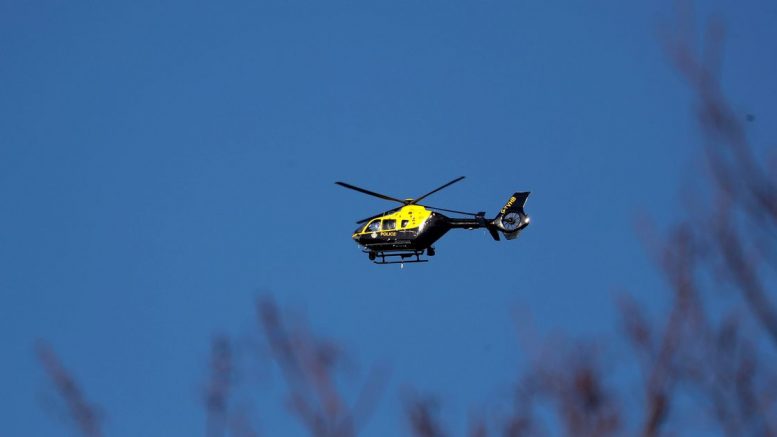 Two arrests have been made after a man was “seriously assaulted” in Guildford.

A police helicopter flew over the Stoughton, Bellfields and Merrow areas of Guildford for several hours from around 1.30pm on Saturday (August 22), with residents in the area reporting a large presence of officers on the ground, too.

On Monday (August 24), Surrey Police gave a short statement explaining why its officers required the assistance of the National Police Air Service (NPAS).

A spokesperson for the force said: “Officers were called to Stringers Common in Guildford following reports of a man being seriously assaulted.

The statement added that two men, both 21 and from Guildford, have been released under investigation with bail conditions.

Find out how you can get more news from SurreyLive straight to your inboxHERE.

Residents had been wondering why the helicopter was over the area for most of Saturday afternoon.

One Twitter user said: “Helicopter and loads of sirens in Guildford? What’s going on?”

Guildford Beat responded by saying that the helicopter was over the area “for a policing purpose”, but that it could not advise why due to data protection.