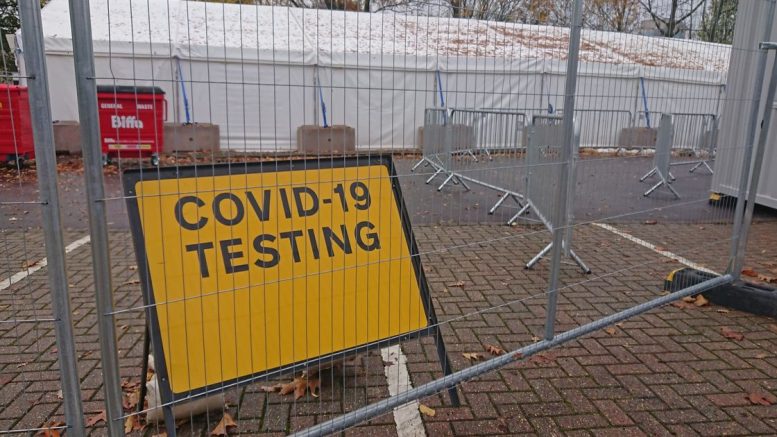 The R number for Surrey and the South East is once again the joint-highest in the country,

According to the latest Government figures, published on Friday (November 20), the R number in the South East has remained at between 1.2 and 1.4.

That figure is higher than the rate in both the North West, the North East and Yorkshire regions, the data shows, with only the South West having as high an R number.

The R number represents the number of people an infected person passes the virus on to, and anything above 1 means the epidemic is growing.

If the value is below 1, the spread of the virus will eventually decline as not enough new people are being infected to sustain the outbreak.

The growth rate for the region, which measures how quickly the number of coronavirus infections changes day by day, has decreased slightly to between +1 and +4. It measured between +3 and +6 seven days ago.

The figures come as cases in Surrey are continuing to rise in the second lockdown; 151 new cases were recorded in the latest 24-hour period.

Elmbridge and Spelthorne both saw the most new cases with 22 each, while Runnymede was next with 21. There have now been 14,510 infections in Surrey since the start of the pandemic.

How does every region compare?

Every week, SurreyLive has been providing a full breakdown of the R number and, in brackets alongside, the growth rate percentage for each region in the country.

The values are shown as a range, as seen below. The most likely true values are somewhere towards the middle of this range, according to the Government.

What does the growth rate mean?

The best Christmas jobs at Next, Pandora, Pets Corner, F. Hinds and other retailers

The majority of England, including Surrey, will be in Tier 2
Surrey Live – News…