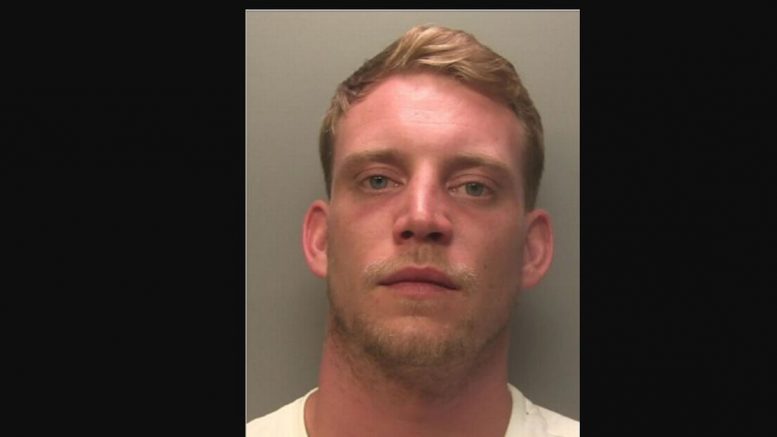 Police in Surrey have issued an appeal for a wanted man who has connections with Guildford, Woking and Cranleigh.

Edward Howell is described as being wanted in connection with an ongoing investigation.

The 28-year-old male is approximately 6ft tall and has blond hair and blue eyes.

Surrey Police have issued a statement asking if anyone with information on his whereabouts can get in touch with them.

It said: “Have you seen wanted man Edward Howell? He is wanted in connection with an ongoing investigation.

“We are appealing for your help in finding wanted man Edward Howells, 28, of no fixed address.

“He is described as around 6ft with blue eyes and blonde hair.

“He has connections in the Guildford, Woking and Cranleigh areas.”

They are keen that anyone with details on Howell’s location contact them by the following means.

“Anyone with any information on his whereabouts is asked to call Surrey Police on 101 quoting reference PR/45200076807.