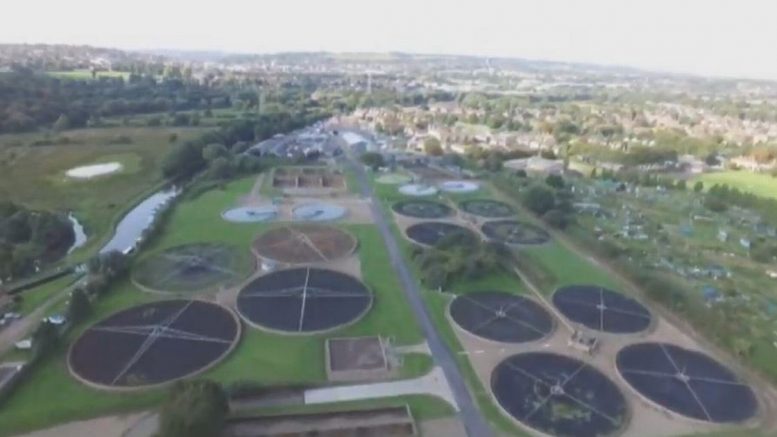 A man has been arrested after being found by police up a tree in just his “boxer shorts and socks” at a Guildford sewer works.

A police helicopter, armed officers and a dog unit were called to the Slyfield area of Guildford at around 5am on Sunday (July 19) in an attempt to catch two individuals who had abandoned their car while trying to flee the area.

One of the two occupants, though, was found by officers in a tree at a “sewage treatment works”

“National Police Air Service, Surrey Dogs Section and Surrey Road Cops worked to capture the two occupants who abandoned the car. 1 found up a tree, in just his boxer shorts & socks in a sewage treatment works.”

Residents in the area had been left wondering why the helicopter was over the area in the early hours of the morning.

Another tweet added, though, that officers “would have struggled to find the two suspects without the helicopter” and its assistance was “necessary”.

Surrey Police has been contacted for more information on the incident.