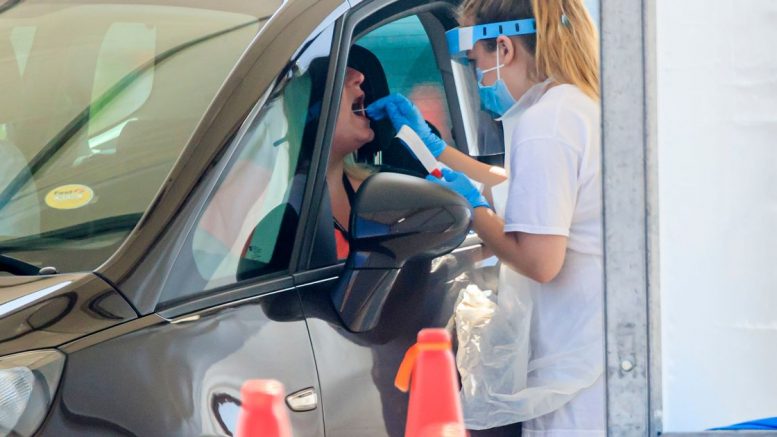 Another 34 cases of coronavirus have been recorded in Surrey in the last 24 hours, according to the latest figures from Public Health England (September 30).

Elmbridge saw the biggest increase with six new cases, while there were five in Spelthorne, which remains an “area of concern” for officials.

Every area of the county recorded new cases, with the total number of confirmed infections across Surrey since the start of the pandemic now standing at 6,043.

No new deaths were recorded at hospitals serving Surrey.

Put your postcode in to see how many cases there have been near you in the last seven days (IYA):

It is worth noting that some of these trusts operate sites outside of Surrey.

Meanwhile, Prime Minister Boris Johnson today said “common sense” about following the rules is needed as he told individuals to check the internet for the applicable restrictions.

Speaking at a press conference at Downing Street, he told reporters: “People will pick up on various discrepancies or complications, complexities that have arisen as a result of this local approach.

“The best thing I can tell you is that everybody in the North East or elsewhere, in Merseyside, the Midlands, everywhere there are local restrictions, get on the websites, look at precisely what you’re supposed to do.

“So much of this is about common sense and about following the basics of the guidance and just restricting the possibility of transmission from yourself to somebody else, or from somebody else to you.”